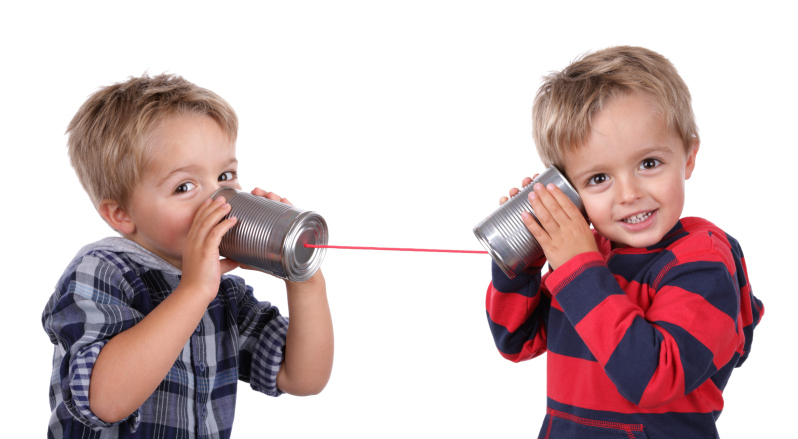 Apraxia can make it difficult to communicate.

If your child has difficulty speaking articulately, to the point that even you as a parent sometimes cannot understand what they are trying to communicate, then your child may be suffering from apraxia. Apraxia is a motor speech disorder that affects the way the body produces speech. Rather than affecting the actual muscles involved in speech–tongue, lips, and lower jaw–this disorder affects the brain and how it coordinates those muscles. The best route to take if you suspect your child has apraxia is to consult a speech language pathologist. Your speech language pathologist can evaluate your child’s speech patterns and advise you on the next steps to take.

What Are the Causes of Apraxia?

Apraxia is commonly caused by neurological damage from infection, illness, injury, or trauma. It can also be a secondary characteristic of other disorders, including genetic, degenerative, metabolic, and seizure disorders. However, if you child has any of these disorders, they won’t necessarily exhibit apraxia. Occasionally, the symptoms of apraxia cannot be traced to any neurological damage or other disorder.

What Are the Symptoms of Apraxia?

Apraxia can be a confusing disorder to diagnose, because not all children exhibit the same symptoms. The symptoms of apraxia are wide-ranging and sometimes share symptoms with other disorders. Here is what you can look for if you suspect that your child has apraxia:

How is Apraxia Treated?

The Connections Therapy Center is a top therapy center serving families of children and adolescents with disabilities. Our team consists of the leading experts in the fields of pediatric speech, occupational therapy, speech-language pathology, and behavior sciences. We offer intensive, hands-on therapy for children and adolescents as well as resources for families. We are real therapists helping real families with real issues. If you are concerned about your child’s behavior, take a moment to fill out our quick questionnaire. If you’d like to schedule an appointment, call 202-561-1110 (Washington, D.C. office) or 301-577-4333 (Lanham office) or contact us via our website. Want to keep up with our latest news and blog posts? Follow us on Facebook, Twitter, Google+, and Pinterest.